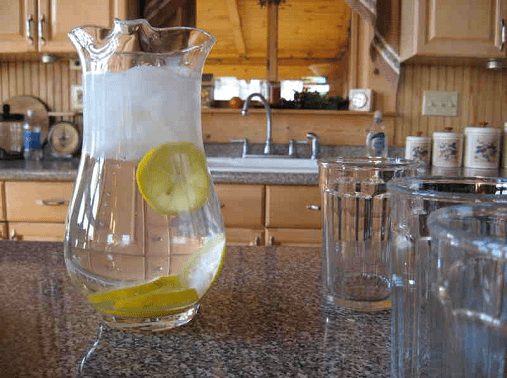 Researchers in the School of Psychology at the University of East London performed cognitive tests on 23 children.  Forty minutes later, half of the children were given a bottle of water to drink as desired, and the other half were not.  The cognitive tests were repeated 45 minutes later.  The water group had significantly higher scores on visual attention and visual search compared to the no-water group and they had higher ratings on a scale that measured happiness.

Children and the elderly are more vulnerable to dehydration, so if you notice your child is having trouble paying attention or your parent or grandparent is showing signs of memory loss, consider running to the kitchen for a large glass of water before running to the doctor for a prescription.